By diprete May 19, 2015 Engineering News
No Comments 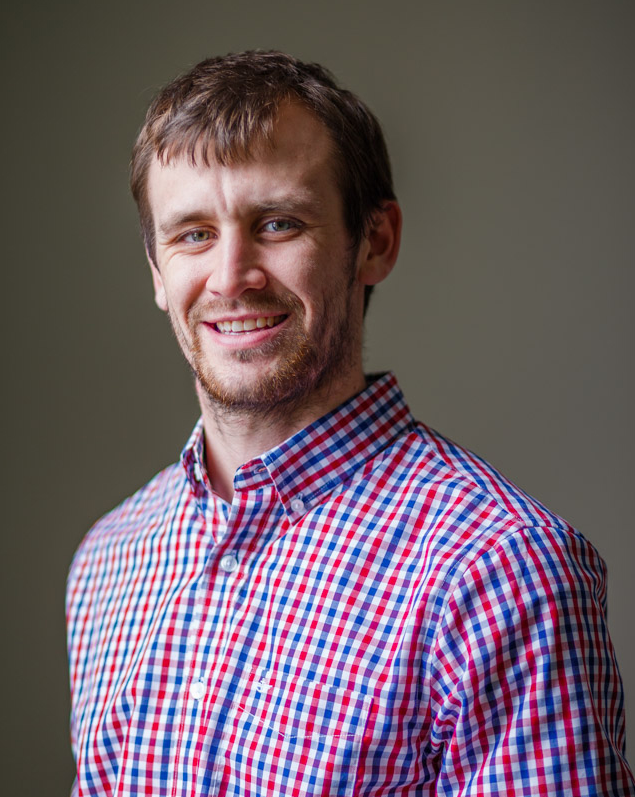 DiPrete Engineering welcomed Civil Engineer Brian Lavey of Cranston to its ranks on March 2. Formerly a construction supervisor with Cataldo Associates Inc. in Johnston, Lavey will be working with the growing group headed by Senior Project Engineer, Brandon Carr.

Lavey’s new role at DiPrete will expand his skillset as he will spend more time in the office, as opposed to out at work sites where he spent most of his time at his former job.

“At his previous job, Brian played more of a construction oversight role – he kept an eye on contractors and was involved with state roadway projects,” Carr said.  “Here he will be in more of a design role – site design, drainage and utilities design.”

Lavey, who has a bachelor’s degree in civil engineering from the University of Rhode Island, is up for whatever new challenges DiPrete can bring. “I’m looking forward to learning more about these projects and how I can contribute to them,” he said.

Originally interviewed for another position at DiPrete, Carr said what made Lavey standout for the civil engineering position was his interest in design, great references, and that fact that he was a quick learner.

“I’m looking forward to getting more into the design part of things,” said Lavey.