Cheers! For a Great Cause

The MS150 Wine and Beer Tasting held at DiPrete Engineering on June 10th for the PT Riders Bike Team was a huge success. Over $5,000 was donated to the National MS Society.

“DiPrete has backed this charity for more than a decade,” said Karen King, Office Manager at DiPrete. “This was the best year yet. We are thankful to everyone who contributed to the team.”

Employees and friends of DiPrete Engineering participated in the National Multiple Sclerosis Society’s annual Bike MS: Ride the Rhode event held June 20-21, raising a total of $22,793 to support research for a cure to multiple sclerosis.

Since 2005, DiPrete Engineering has raised over $225,000 for the National Multiple Sclerosis Society through the Bike MS event, golf tournaments, and wine tastings. 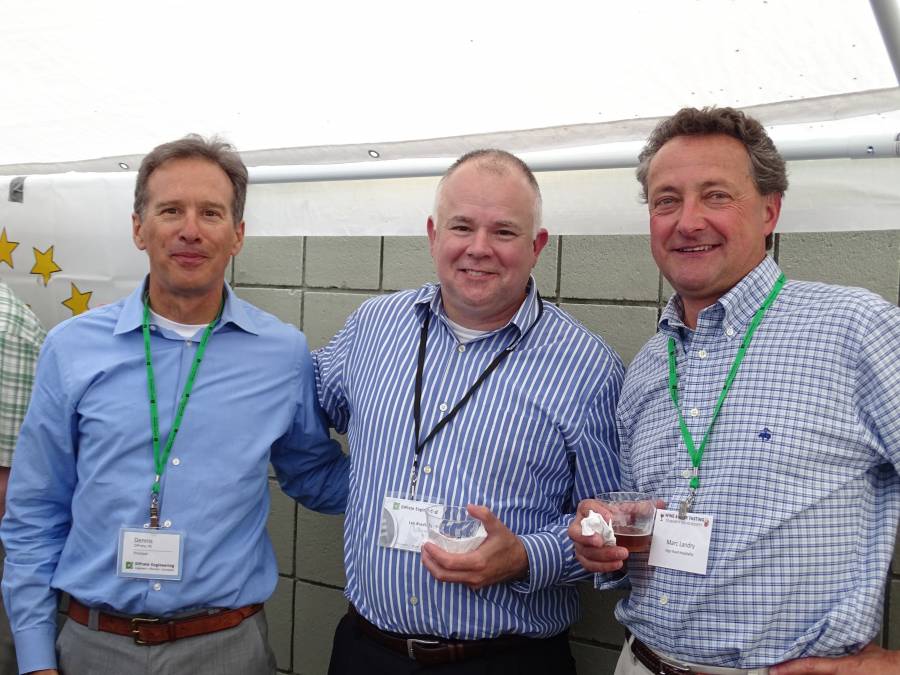 Thank you, vendors! You helped make the wine and beer tasting a great success!