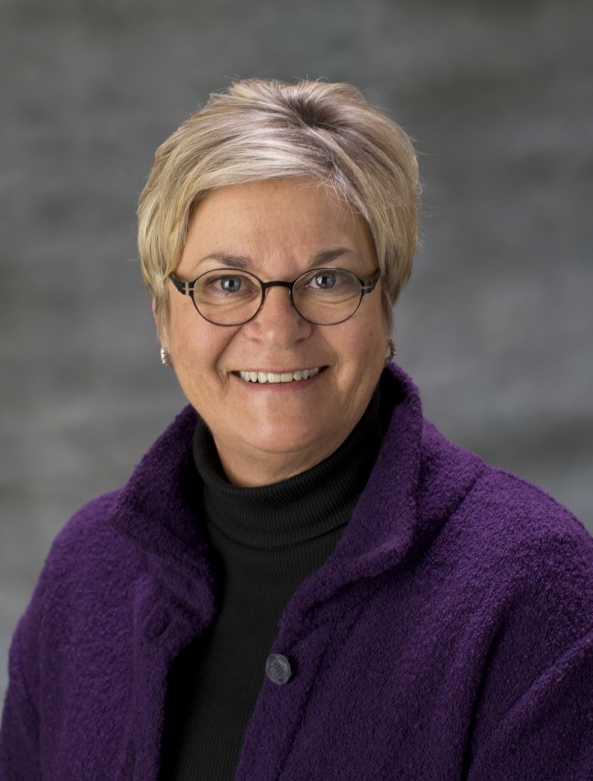 After over 22 years of service with DiPrete Engineering, our team would like congratulate Elsie Johnson on her recent retirement!

Elsie joined DiPrete after the firm acquired Aerial Topo Survey in 1993 where her role as Office Manager was shifted to Septic Design Specialist.  She learned AutoCAD and became an expert on all things septic.  Over the years, she developed strong relationships with the RIDEM Office of Water Resources team and has worked with them on their transition to being a Lean office.

“Elsie has been a part of the company as it has grown, and stepped into any role where she was needed,” said Eric Prive, Project Manager at DiPrete.  “We owe Elsie a great deal of thanks for her dedication and commitment to the firm.”

Upon retiring, Elsie plans to spend more time with her family and as the weather gets warmer on her boat. “Retirement will allow me more time to hang out with my husband, Dave, cruising around the coast on our boat and jumping in the car to see America!” said Elsie.  “It’s all about the bucket list now and the list is growing.”

As for advice to future DiPrete team members?  “To all the new hires starting their career at DiPrete Engineering, I can’t stress enough how important it is to put your ears on and listen carefully to anyone with knowledge and wisdom,” said Elsie.  “Learn to know your clients, their needs and treat them as you would want to be treated. Expect changes.  No matter how hard you try to get it right the first time, it doesn’t always happen and that’s okay.  Here at DiPrete we learn from our mistakes.”

From all of us here at DiPrete, we wish you the best of luck in your retirement and future endeavors, Elsie!