The Value of a Good Concept Plan/Site Feasibility Study 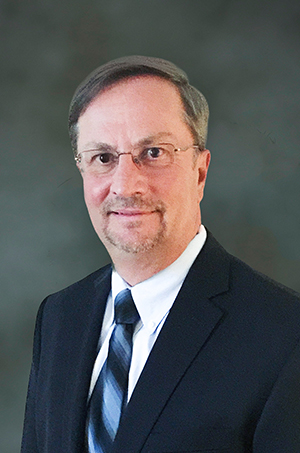 In a recent article published by the New England Real Estate Journal, DiPrete Engineering’s Vice President of Development, Joseph Penney explained the importance of having a good concept plan/site feasibility study in place prior to development. Below is the full article:

Retail land development in New England has become increasingly complex in obtaining land use and environmental permits.  If a developer has purchased a property for retail development and has not created a concept plan/site feasibility study, it may already be too late.  When planning for a project properly, there is a much bigger chance for success.

Most potential retail development sites are gone or are already developed.  Generally, a concept plan/site feasibility study will precede development and project implementation. A well-thought plan and creative strategy are imperative when arriving at a successful project.

A concept plan/site feasibility study means different things to different people.  A study can reduce the risk of project failure by having researched a site’s development potential prior to purchasing the site.  This stage of the project is where the most important opportunities for adding value can be found.  A study will give focus to the project, identify reasons not to proceed, eliminates factors that could negatively impact the project, and provides documentation that the work site was thoroughly investigated.

The study should include a review of the present zoning and allowed uses of the site, determination of existing utilities, investigation and preliminary review of wetlands and flood plains, traffic and access issues, soil conditions, environmental issues and any previous local and/or state permits granted for the site.

The main purpose for the concept plan/site feasibility study is to determine any possible issues that may arise during development. Many of the retail sites that are chosen based on a developers’ initial plans are not suitable but may work well for an alternative project that had not been originally considered.  By identifying the risks facing the project, it should be easier to proceed.

Acquiring a site involves title and land research prior to purchase. The first and perhaps the most important place to start is with the local town hall.  Although much of the necessary information for site acquisition is available online, most towns have well-staffed planning, zoning, conservation, building departments, town engineers and DPW departments whose knowledge and experience can be tremendously helpful.

It is also important to know the right questions to ask when investigating a site. The first question to ask about an undeveloped retail site is “why?” and for developed sites “what changes can be made and what issues will need to be overcome in order to obtain approval?”  In most cases, after a day or less, the engineering team will have a general idea of what the issues are.

Today, many towns and cities have adopted additional land use regulations to aid in controlling development. Existing problems relative to traffic, water, sewer, drainage, wetlands and environmental issues must be overcome and addressed to get the support of the regulators and result in a successful project. Retail developers and consultants must be willing to work with the local town to improve existing problems that may have existed in addition to the impacts that the new project may cause. Understanding a community’s feelings towards developing a site in their region may have a big impact on a firm’s decision to move forward.

A good concept plan/site feasibility study will help yield either a successful retail project or the decision not to move forward with development.  The study will be a major information source in making this decision. By determining possible problems that may come up during development, a firm can greatly minimize its risks of project failure.