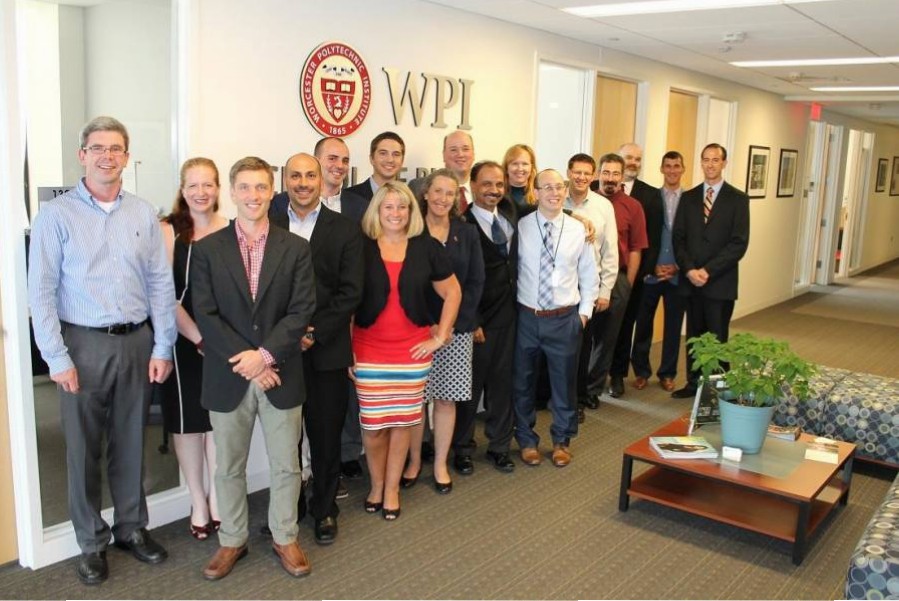 “Sometimes it seems like I talk to my teammates more than my own wife,” said DiPrete Chief Operations Officer Hemant Ajbani, looking back on the past few years.  At the time, Hemant was working with a cohort at Worcester Polytechnic Institute in Massachusetts to earn his MBA.

Those long nights of studying have recently come to a close.  As of August 21st, Hemant has officially completed his MBA requirements.  His ceremony will be in the spring around the same time his son graduates from Boston University.

Hemant explained that the decision to get the degree came as his son was entering college.  “I was dreading the empty space and I have a constant need to learn,” he said.  “Now, the MBA makes me a better leader than I was before — as well as a better manager.”

Hemant looks forward to putting his new skills to use on future DiPrete projects.