By diprete May 14, 2019 Engineering News
No Comments 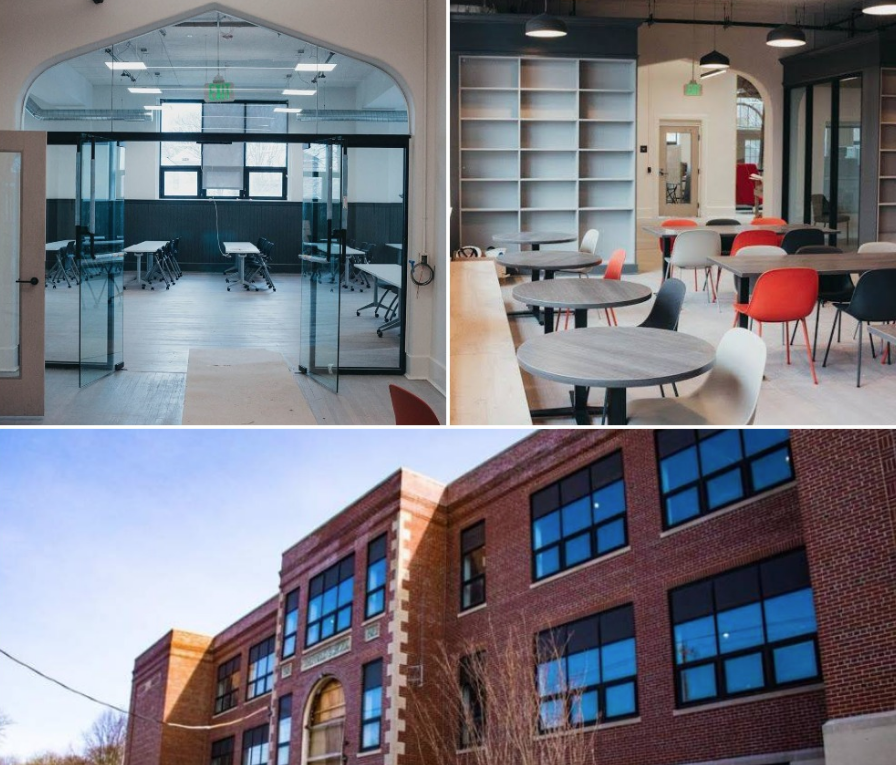 DiPrete Engineering would like to congratulate Innovate Newport on receiving a 2019 Outstanding Smart Growth Project Award from Grow Smart RI.

With an eye toward stimulating the City’s Blue Tech industry, the City of Newport transformed a North End historic school building into a hub for the region’s growing innovation economy. Dubbed Innovate Newport, the $8 million project renovated and repurposed the former Sheffield Elementary School into a 33,000-square foot Class A co-working, private office, and meeting space.

Innovate Newport has produced a high-quality collaborative environment and is targeted towards existing companies in the marine sciences and underwater technology sectors. The co-work space is available to entrepreneurs and start-ups in all industry sectors.  Rather than risking the stately brick building being torn down, the City – in partnership with the Newport County Chamber of Commerce and the Economic Development Foundation of RI – saw a unique opportunity to optimize an adaptive reuse project to spark innovation and provide a home for entrepreneurs and established businesses.