By diprete May 3, 2018 Engineering News
No Comments 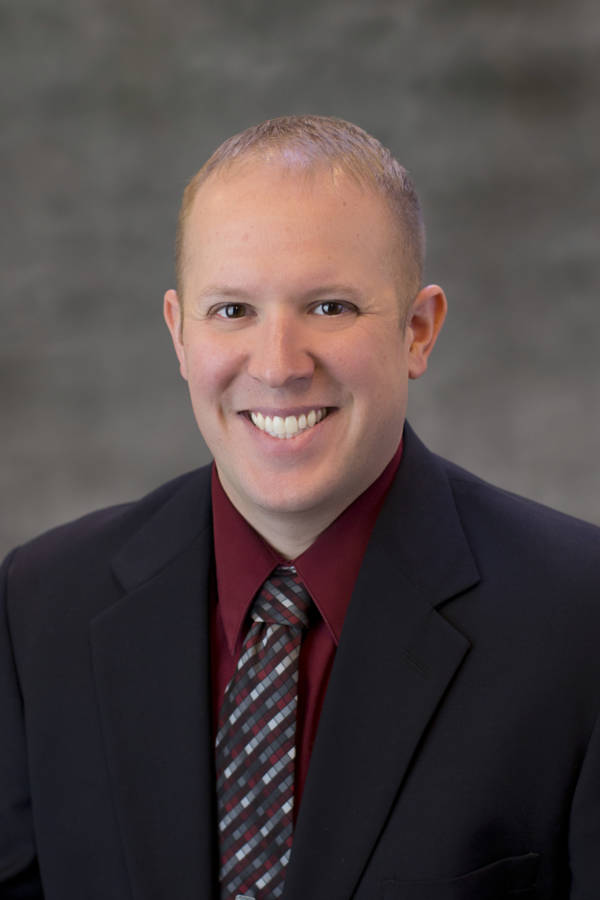 DiPrete Engineering would like to congratulate Jason Clough on his recent promotion to Senior Project Engineer/Project Manager. A graduate of the University of Rhode Island, Jason started his career with DiPrete nearly 14 years ago as a Civil Engineer.

Since then, his expertise has developed, landing him into his new hybrid position which includes a technical role of overseeing site designs and permitting, as well as a project management role of handling proposals, presentations before public boards and commissions, client coordination, invoicing, and scheduling.

Over the course of his career, Jason has worked on several intricate and challenging projects, the most notable being Dowling Village, a retail and commercial development located in North Smithfield, RI. Jason first began working on this large-scale project in 2004 and is still working on pieces of it today.

The majority of Jason’s portfolio includes retail, high-end residential and multifamily, projects. He is also certified in Massachusetts and Rhode Island for sewage disposal system design and inspections.

“Jason is always willing to face a challenge head-on and puts a great deal of effort into improving his and his team’s skillsets,” said Nicole Reilly, Vice President at DiPrete Engineering. “He’s a huge asset to the firm and I know he will continue to play a significant role in our success moving forward.”

Aside from lending his expertise when it comes to challenging projects, Jason is very involved in DiPrete’s Lean initiatives and enjoys serving as a mentor to the firm’s future engineers. Outside of work, Jason can be found spending time with his wife and two daughters.