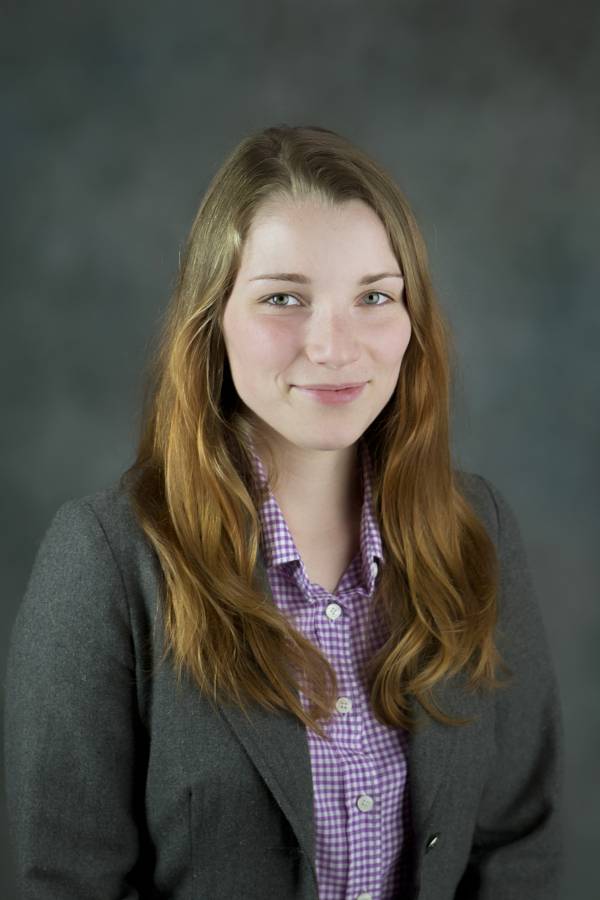 Q: When did you join DiPrete Engineering and what role do you play at the firm?

A: I joined DiPrete in June of 2016, after attending Chris Duhamel’s Capstone course at the University of Rhode Island. I had been in school for an extended period, getting a degree first in Environmental Science before switching over to Civil Engineering. My previous work was largely field and environmentally-oriented, with an internship at an environmental engineering firm the summer prior to working at DiPrete. Now I’m working as a Civil Engineer for DiPrete with the occasional field day doing soil evaluations.

Q: How did you become interested in engineering and when did you know you wanted to make a career out of it?

A: I’ve always been interested in development and the intersection of construction and business with environmentally-conscious practices. I started with Environmental Science but discovered it was more academically-oriented than I wanted it to be, so channeling my background into civil engineering was a pretty natural next step. Engineering allows me to work in more tangible ways – actually being able to see the work I put into something take shape in the physical world in a way that people get to interact with every day is pretty satisfying.

Q: What are some of the projects you’re currently working on and what have been your favorite aspects of each?

A: The start of the new year actually has me wrapping up a couple of projects including a pavement rehabilitation project in Swampscott, MA and the 100% construction documents for the first project I ever worked on, a Cumberland Farms in Portsmouth, RI. There’s about nine months of growth I’ve had between the 75% CD’s I worked on last March and the 100%’s I’m working on now. It’s really cool to look back and see the difference and improvements in my skills.  I like being able to compare the way I would have approached a project then with what I know now.

Q: What are some of the biggest challenges you’ve had to overcome while working on a project? What did you learn?

A: The grading for this Cumberland Farms project has been tricky. It was the first grading design I had to work on and it ended up involving huge grade changes that had to be tied into the existing topography on three sides with very limited space and hardly any room to move. We weren’t even sure it would be possible to construct with all of the limitations on it. It was a really difficult project, but I felt like it gave me a huge leg up on understanding site grading.

Q: How do you like to spend your time outside of work?

A: I’m a pretty active person and try to make the most of my free time. I travel around New England visiting friends and exploring new restaurants and breweries, hike a ton, draw, go to concerts, play board games, and I also just picked up CrossFit.