The site, 650 Bald Hill Road, formally known as Rhode Island Mall, is currently undergoing a transformation to re-purpose and re-position itself from a vacant, abandoned space to over 165,000 square feet of inline retail.

The ‘mall’ property is also partially occupied by Walmart, Kohls, and Sears, has long been vacant and was formerly home to smaller retail tenants such as Gap, Spencer Gifts and Tape World. Over time, as customers’ preferences changed to lifestyle centers and online shopping outlets, the core evaporated into the history books but is finally being redeveloped by a joint venture between Acadia Realty Trust and MCB Real Estate.

After months of planning, design, and construction, Burlington Coat Factory has been the first store to open its doors on the lower level as the tired floor space is rejuvenated. Burlington marks the first of many tenants that will have their own entrance from either the upper or lower parking surrounding the former mall.

Renovation of the mall includes demolition of the entire interior down to the building structure and in-fill of existing atrium space. DiPrete Engineering has been working closely with the design and construction team which includes Phase Zero Architects out of Hingham, MA and New England Construction out of Rumford, RI. 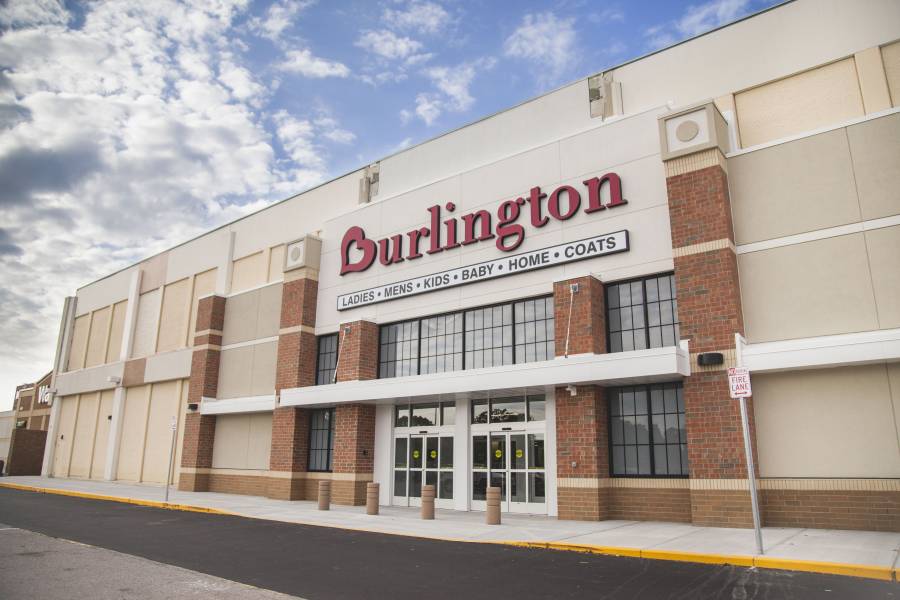 The project’s success so far has been attributed to many factors, most notably the owner’s decision to assemble a complimentary team and spend extra time on preconstruction services to align project expectations and expedite the process. New England Construction mentions this in their Building Connections article.

The days of ground-up projects are few and far between in urban areas. Coin it repurposing, repositioning, revitalization, or redevelopment, these projects represent much of DiPrete’s backlog. Redevelopments carry a significant amount of site/civil design and permitting typically including parking lot modifications, vehicular and loading circulation, landscape improvements, ADA accessible design, new/reconfigured utilities, design of grease traps for restaurant users, stormwater management improvements, and zoning variances for parking and signage.

DiPrete is grateful to be part of such a successful project and congratulates the owners and the team on their hard work.

Burlington and RI Mall in the News
PBN Article
http://www.pbn.com/Burlington-Coat-Factory-opens-in-Rhode-Island-Mall,117503