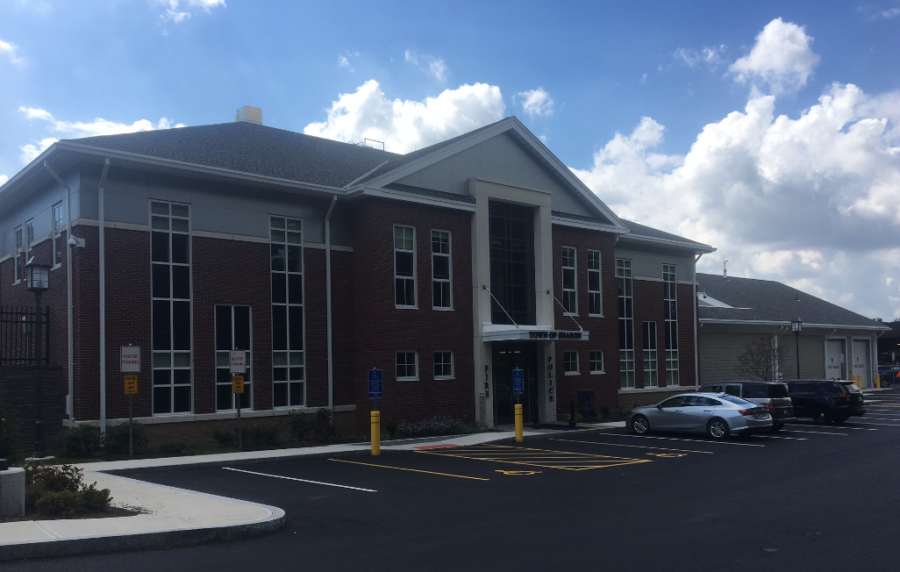 With construction of a new $24.75-million public safety facility in Sharon, MA complete, the buildings are now up-and-running and open to the public. Three new buildings – at the site of the town’s old police station and Department of Public Works (DPW) facility on South Main Street – are now home to both fire and police departments, with a shared lobby and 911 center. 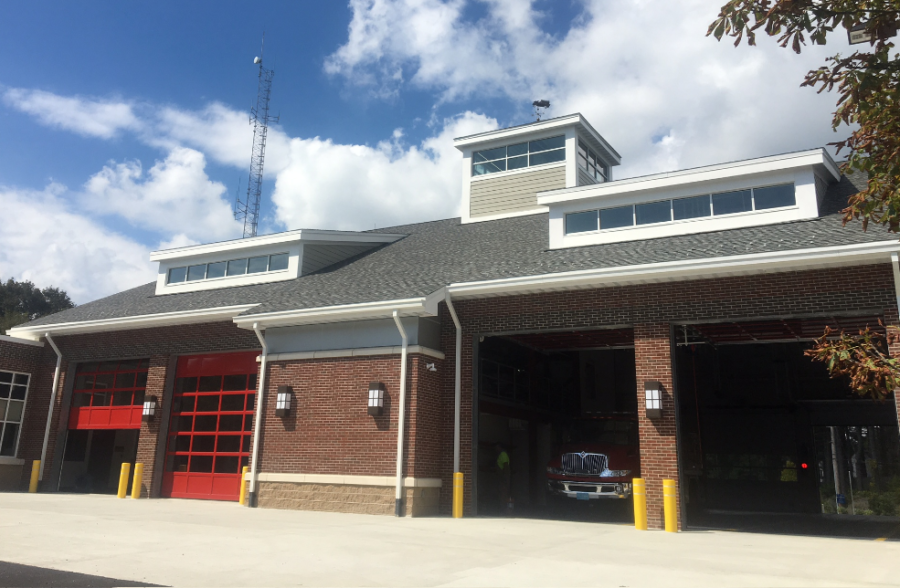 In 2015 when construction began, the facility was in need of a major facelift. Over the years it had endured worn roofing, structural issues, and was no longer in compliance with federal and state codes.

“The previous facility was old and could no longer support the needs of today’s public safety agencies,” said Molly Titus, Project Manager at DiPrete Engineering. “The new facility meets both local and federal codes, allowing for improved emergency response.”

“Our number one priority was keeping the existing DPW facility operational while constructing the new buildings,” said Titus. “We were able to do so by phasing the building construction and creating alternate access points for equipment and personnel.”