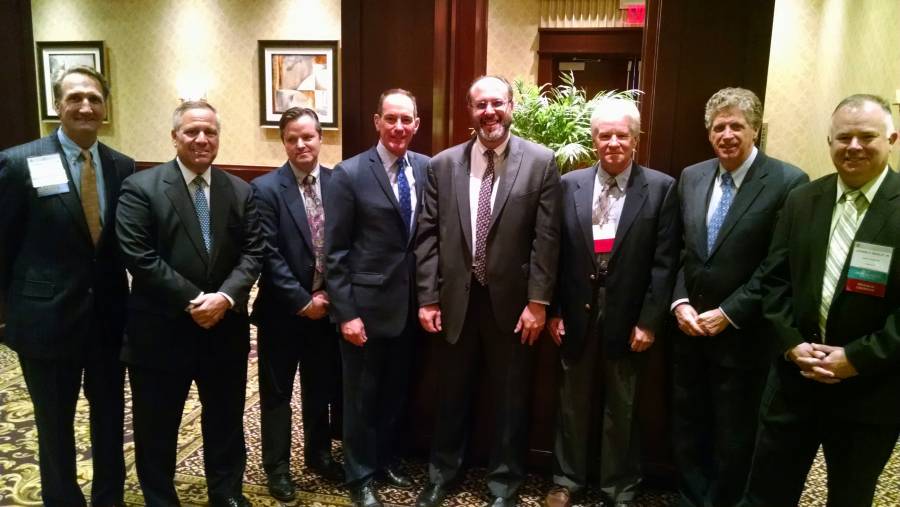 Committee and Speakers at the Alliance Program

A long-time supporter of community and industry involvement groups, DiPrete Engineering steps up to the plate and takes on leadership roles whenever possible. The team’s participation in the International Council of Shopping Centers (ICSC) is a prime example. 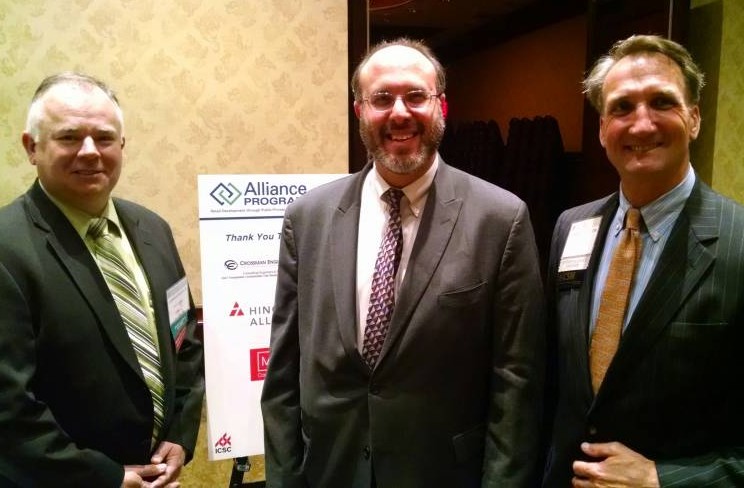 Len Bradley, Vice President at DiPrete, is the ICSC Rhode Island State Alliance Private Sector co-chair, promoting public and private-sector collaborations on issues that impact the retail real estate industry and community life. “We bring together private-sector professionals such as engineers with public-sector representatives including municipal planners to work together to promote smart real estate development which contributes to economic growth,” said Len.

A committee member since 2010, his group hosts events including panel discussions and keynote speakers from the state, towns and development companies. This year, the ICSC RI Alliance planned and hosted an event on April 17th called “Building Public‐Private Collaboration to Promote Successful Mixed‐Use Development”.

“The event was a great success and had one of the highest attendance records,” said Len. “Bringing together a unique cross-section of professionals is always rewarding. I really enjoy hearing different opinions and points of views.” 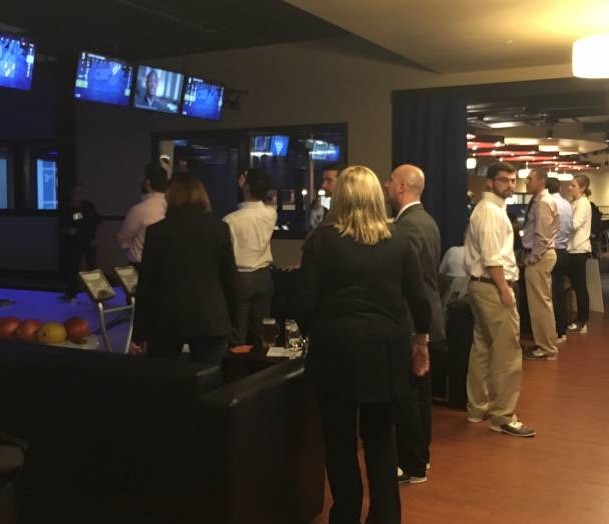 Nicole Reilly, Senior Project Manager at DiPrete has been co-chair for the Rhode Island Next Generation Committee for two years, and has been involved in ICSC for five years. Nicole helped plan an ICSC breakfast event featuring Scott Patman, Senior Real Estate Manager for Chick-Fil-A, speaking about planned New England expansion; and a bowling event at CW Lanes in Lincoln, RI for ICSC NextGenerosity with half the proceeds going to an ICSC scholarship fund.

Sheryl Guglielmo and Brian Timm, Senior Project Engineer and Senior Project Manager, respectively, have been members of the ICSC Boston Next Generation Committee for about two years. Sheryl has been involved in the planning of a panel discussion: “The Growing Trend of Municipal Collaboration in Retail Development” in Lynnfield, MA and “Get to Know Assembly Row” in Somerville, MA. Brian has also assisted in the planning of educational events. 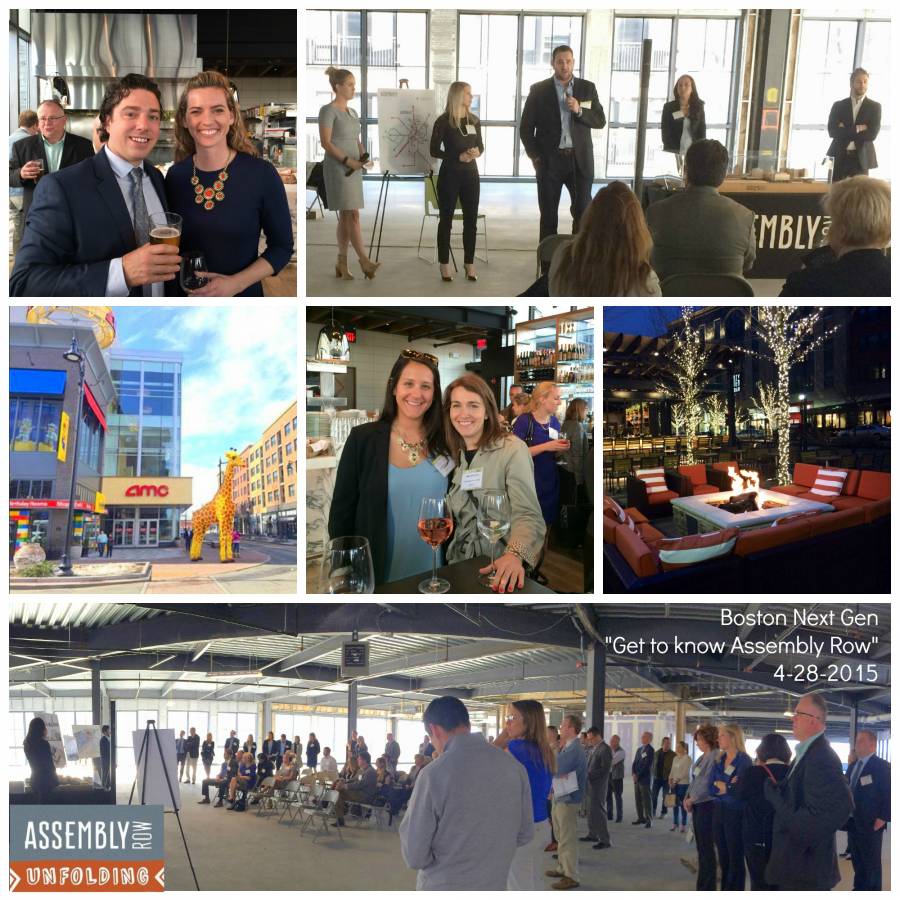 For Brian, ICSC sessions are a great behind-the-scenes look at what other companies are working on. “You get an inside look as to what goes into exciting, new, cutting-edge development,” he said. “You’re experiencing and learning their thought processes, from many different viewpoints – from brokers to tenants to owners to architects and planners. Municipal or government officials can discuss how they worked with the developer and owner, offering a rich perspective for all sides.”

“Being involved in organizations like ICSC helps create well-established relationships across the industry which ultimately benefits the projects and clients we work with on a day-to-day basis,” added Sheryl.

The DiPrete team looks forward to participating in future ICSC sessions. “The professional development and networking opportunities offered by the ICSC are invaluable,” said Sheryl. “We are excited to see what the next event entails.”