By diprete May 16, 2016 Engineering News
No Comments 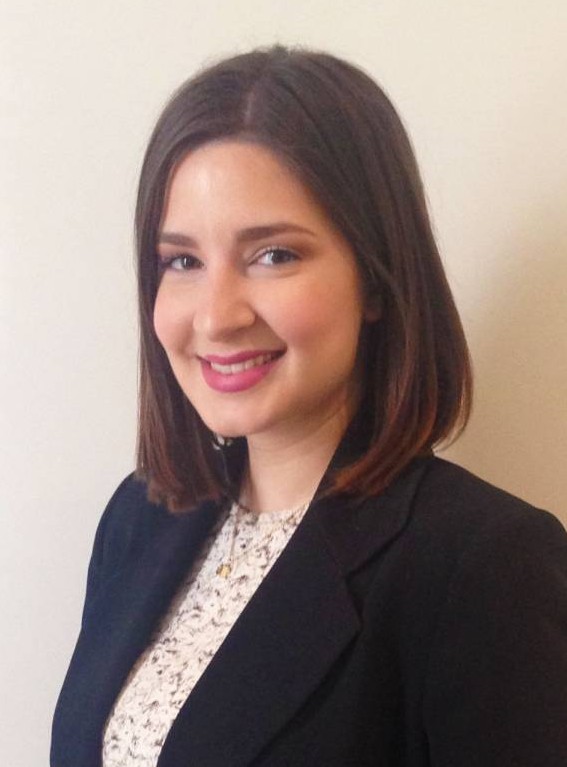 DiPrete Engineering is pleased to announce its latest addition to the Business Development department, Esther Laflamme.  Esther joined the team as a part-time marketing coordinator in early March.  Her position is dedicated to keeping the DiPrete Engineering brand alive in the marketplace.

Esther graduated from Rhode Island College with a Bachelor’s Degree in both Communications and Studio Art with concentrations in Advertising and Graphic Design.  She has held several internships where she gained experience in social media, content writing, website design, and more.

“Esther is upbeat, creative, and enthusiastic,” said Sheryl. Guglielmo, Project Manager whom Esther will report to. “She will be a great asset to our marketing department.”

Esther will be assisting the marketing team with graphics, marketing collateral, social media, and events. She will also collaborate with the proposal team on the compilation of qualifications packages for new projects and opportunities.

“We are excited to have a fresh perspective,” added Sheryl.

DiPrete welcomes Esther and looks forward to having her as part of the team!