Using the Force to Eliminate Hunger 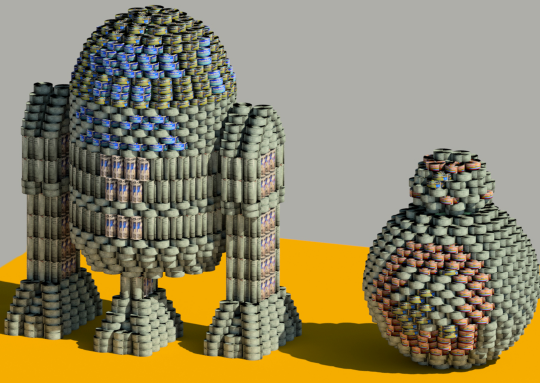 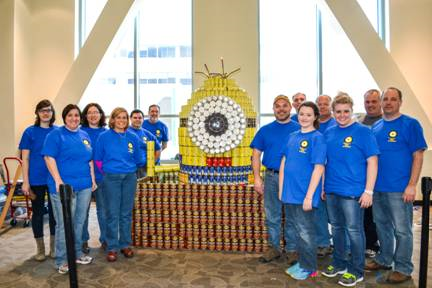 DiPrete Engineering, Saccoccio Associates and H.V. Collins are teaming up to participate in this year’s Canstruction in March. Canstruction is a unique charity which hosts competitions in over 100 cities showcasing structures that are made out cans of food. After the structures are built, the cansculptures are displayed to the public at art exhibitions and later donated to local food banks. This year’s structures will be displayed at the Providence Place Mall Skywalk from March 12 – 26.

This is DiPrete’s fourth year competing in Canstruction with its 2016 theme being “May the Force be with us to Eliminate Hunger” and will be building cansculptures of Star Wars’ R2-D2 and BB-8. In past years DiPrete’s theme was “Mini-mize Hunger” 2010, “Tug Hunger out of RI” 2012, and “Keepin’ an Eye on Hunger” 2014. 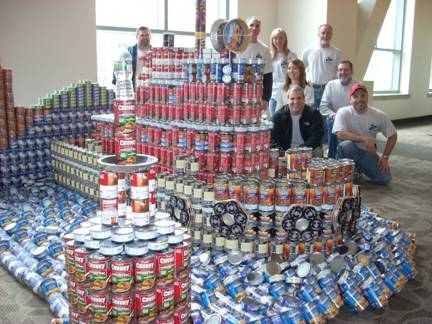 All canned good used at this year’s Canstruction in Providence will be donated to the Rhode Island Food Bank.

To learn how you can participate, visit: https://www.canstruction.org/join/