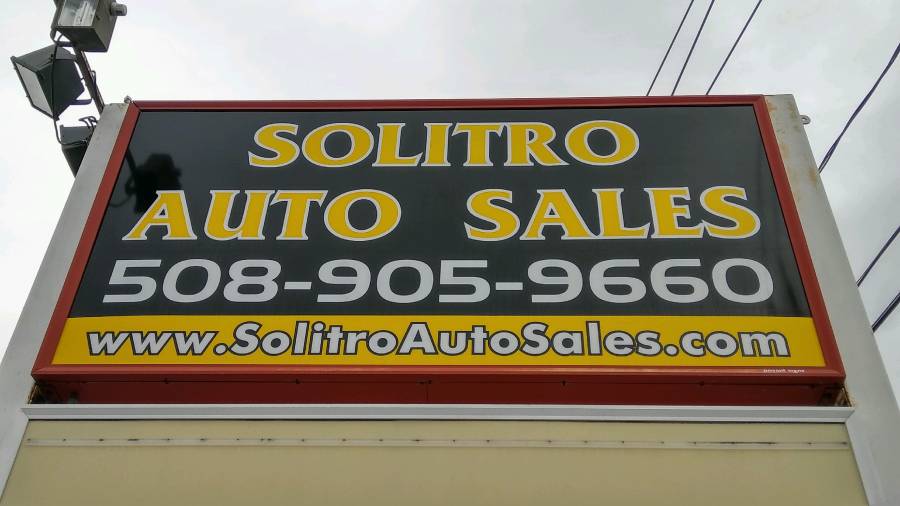 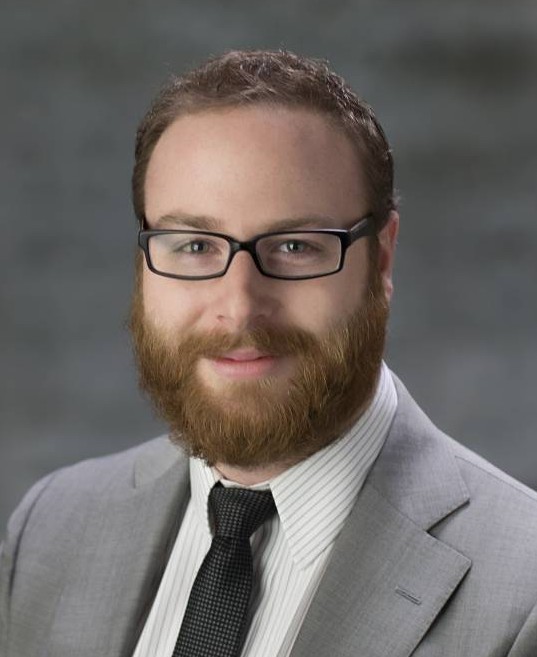 DiPrete Engineering would like to wish the best of luck to Rick Solitro as he’s ventured on to opening his own car dealership, Solitro Auto Sales, on 101 Broadway in Fall River, Massachusetts.

“Working with Rick has been such a pleasure,” said Brandon Carr, Project Manager at DiPrete Engineering. “We will miss seeing him around the office and being able to go to him for help.”

Rick joined DiPrete’s team in February of 2012 and has since worked on many important projects such as New England Tech, Shore Club, Ferguson Perforating, and Hope Mill.

“I will really miss working with everyone in this office,” said Rick. “The office atmosphere is something special. We’re one big eclectic group of people who work well together and enjoy what we do. The dedication and drive from DiPrete’s team is admirable and I thank each and every one of them for years of pure awesomeness!” 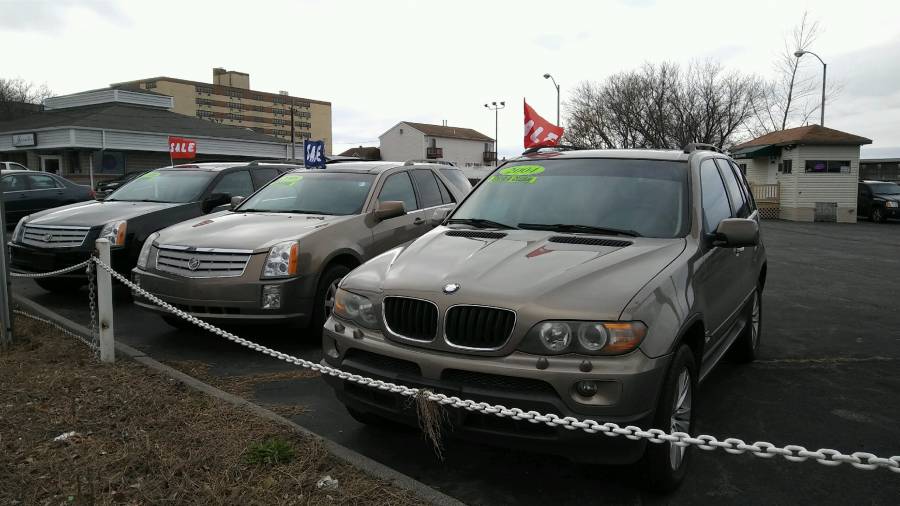 DiPrete wishes Rick great success in his next endeavor. Feel free to stop by and show your support for Rick’s car dealership as it has officially opened!