Welcome to the DiPrete Family, Little Ones!

By diprete May 5, 2017 Engineering News
No Comments 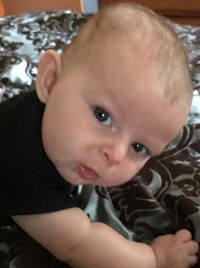 DiPrete Engineering recently welcomed the newest members of its growing family! Ivy Sullivan, daughter of Matt Sullivan, Engineering Technician, arrived on Wednesday, April 5, 2017, weighing 7lbs. 2 oz. Ivy has been laughing up a storm these past few months, especially when the family’s Yellow Lab Brody is around.

“She has just started noticing her feet and grabbing them and holding them,” said Matt. “It’s hilarious.” 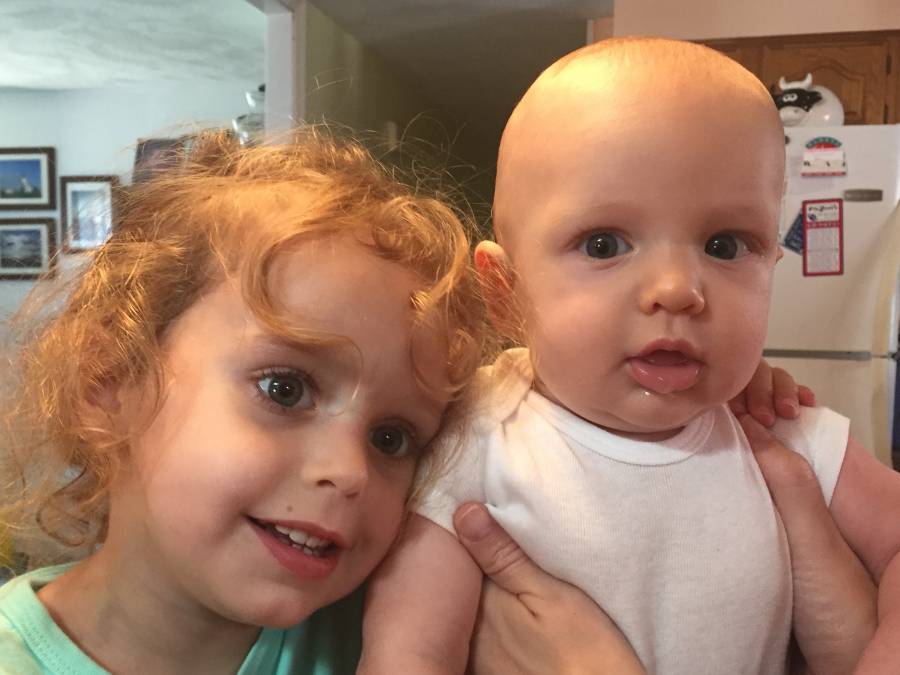 James with his sister Josie

“James is a very happy baby,” said Dave.  “He is always laughing and my daughter Josie loves being his big sister.” 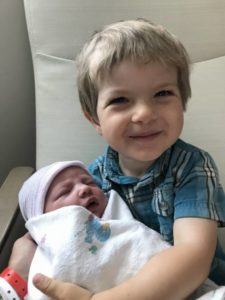 Cruise with her brother Luca

On Saturday, June 10, a happy and healthy Cruise Beau, daughter of Brett Dellit, PE, Senior Project Engineer, made her way into the world at 9lbs. 2.7 oz.  At only six weeks old, Cruise hit the 100th percentile for typical age weight.

“She looks like we threw a little person into a beanbag!” said Brett.  “Her older brother Luca loves playing with her and making her smile.”

Congratulations and best wishes to the happy families!