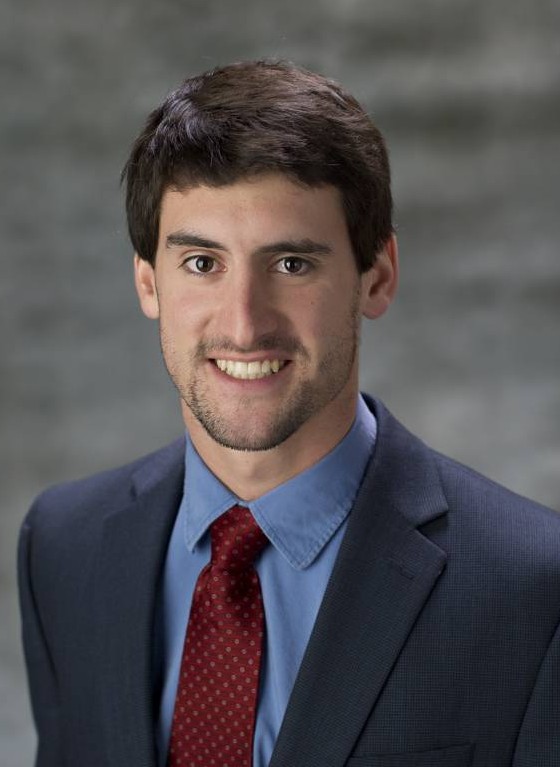 DiPrete Engineering would like to congratulate Project Engineer Matthew Caulfield for passing his Professional Engineer (PE) exam. Matt graduated from University of Rhode Island (URI) in 2012 with a degree in Civil Engineering. Before joining DiPrete in August 2012, he interned with the City of Woonsocket’s Engineering Department.

While attending URI, Matt was discovered by Len Bradley, Vice President at DiPrete who was also working as a mentor with Matt and his fellow URI engineering students as part of their Senior Capstone Course. “I saw a lot of talent and potential in him and asked that he come work with me and the team at DiPrete,” said Len.

The prerequisites required to sit for the PE exam include passing the EIT exam and four years’ work experience under other Professional Engineers. Matt began preparing for the exam about three months in advance, gathering study material and working his way through different exam sections and practice problems. On average, Matt says he spent nearly 10-20 hours per week studying.

“Part of becoming a PE means having the ability to seal (certify) and submit plans/designs to different government agencies,” said Matt. “This is important because it adds a degree of credibility when contacting and working with clients, consultants, and regulatory authorities.”

“We are all very proud of Matt’s consistent determination and good work,” said David Russo, Project Manager at DiPrete Engineering. “His continued interest in the civil engineering field has made for a promising career and we are honored to have him on our team.”