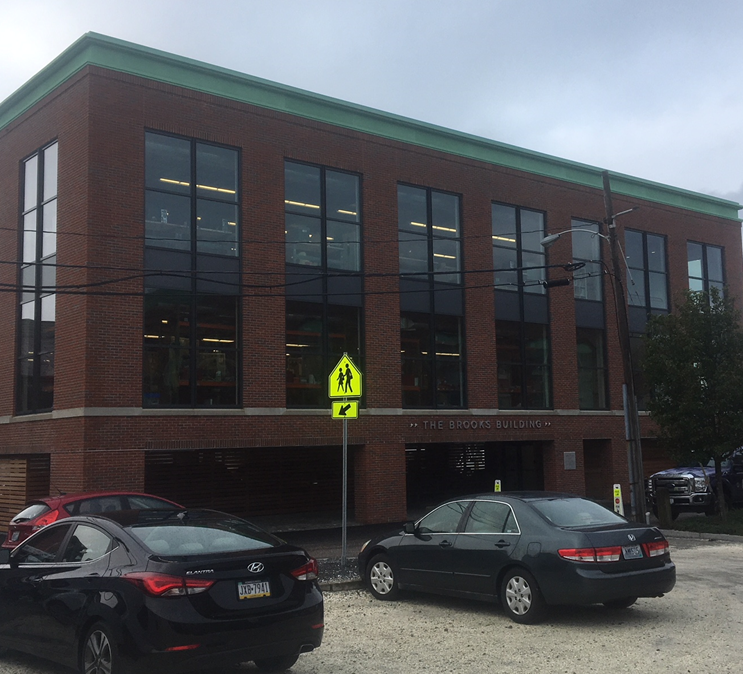 The International Yacht Restoration School (IYRS) has officially opened its new building, The Brooks Building, at its Newport, RI campus, bringing the composite labs over from its second campus in Bristol, RI in hopes of doubling its enrollment to 200 students. IYRS is a private, non-profit school that focuses on training highly-skilled craftspeople and technicians for careers in a wide range of industries.

After the school bought the half-acre lot in 2016, Wilson Architects teamed up with attorney Russell Jackson and DiPrete Engineering to construct the school’s new facility.

Built adjacent to IYRS’ original Newport campus at 449 Thames St., The Brooks Building is located at 10 Spring Wharf on nearly half an acre and stands two stories tall with approximately 10,120 sf of space and 32 parking spots. 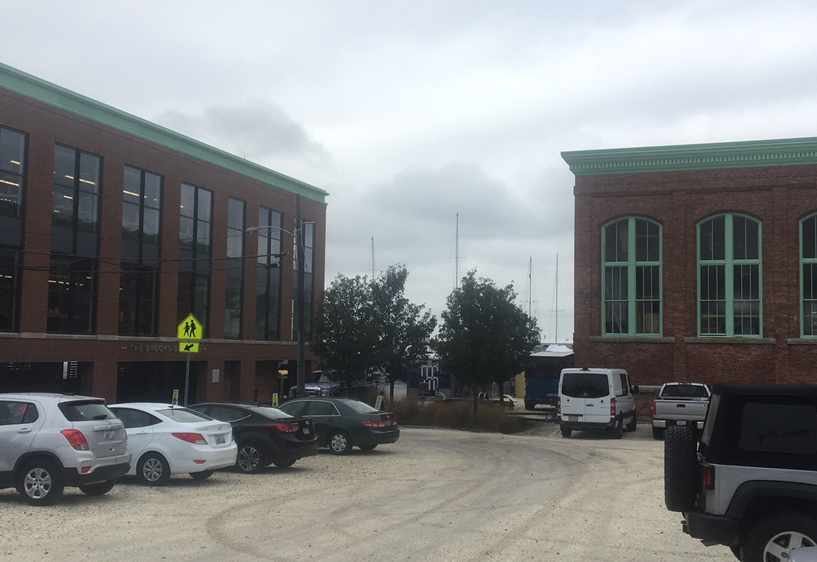 DiPrete Engineering provided the site’s surveying and civil design. The team also obtained all of the necessary permits from the Rhode Island Department of Environmental Management (RIDEM), RI Coastal Resources Management Council (CRMC), and the City of Newport.

“IYRS is located in the heart of Newport’s historic waterfront, which provided some design and permitting challenges,” said Molly Titus, Project Manager at DiPrete Engineering. “It was great to work with a design team that understood all the issues.”