The Sun is Shining on Solar Power in RI and MA 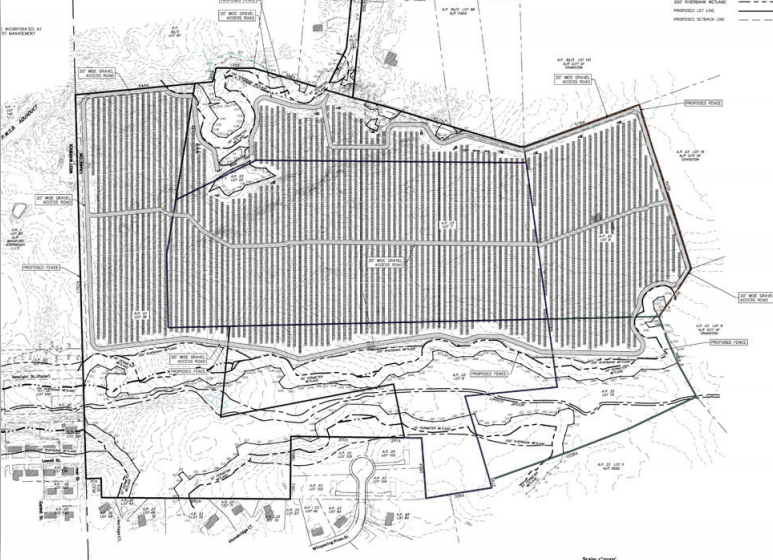 Currently, construction of the new Gold Meadow Farm Solar Development located in Cranston, RI, is taking place. The new solar facility is located on Lippitt Avenue and will take up approximately 68 acres of the 100-acre property.

Gold Meadow Farm will contain approximately 58,000 south-facing solar panels providing affordable and clean alternative energy. It will generate nearly 21 megawatts of electricity which is enough, on average, to power around 3,000 households.

DiPrete Engineering worked with the developer Southern Sky Renewable Energy on all the required permitting of the site.

The City of Attleboro, MA has also approved a solar development that will be located on North Avenue. The 2.5 megawatt solar facility has received approvals from the City of Attleboro Zoning Board and the Conservation Commission. This development will include standard fixed solar panels and a tracking solar system which will track the movement of the sun throughout the day to increase efficiencies of the solar field.  DiPrete Engineering worked with Southern Sky Renewable Energy and Natural Resource Services, Inc. on all necessary state and local approvals.

DiPrete is currently working on over 30 solar projects throughout Rhode Island and Massachusetts.

“Continuing expansion of solar projects in both states will allow them to remain at the forefront of energy efficiency,” says David Russo, Professional Engineer at DiPrete Engineering. “It’s extremely rewarding for us to be involved in these types of projects.”